This little girl brings me sunshine even on the gl

In case you're wondering, it's nearly physically i

Is it a boy? Is it a girl? No, it’s just Chipotle. Welcome to my world of living with EoE; Eosinophilic Esophagitis. Or what I lovingly refer to as: my food baby. I usually wake up every morning with what someone might mistake for abs. Then, as the day goes on and the more food I eat, I start to resemble someone who is about four or five months pregnant. Pretty much every single day.

I’ve had a handful of GI symptoms for the last 10 years, but, being a nurse – I always just diagnosed myself as having IBS. We’ve already established that my diet wasn’t always the healthiest, and I attributed my daily stomach pain to the foods I was eating (I was correct, there).

About seven years ago I started playing around a little bit with my diet, to see if there were any foods that made me feel worse than others, and eliminated red meat and pork from my diet. That helped ease the burning feeling in my stomach that was starting to become my morning alarm clock. (Literally, I would wake up every day feeling like my stomach was on fire). So problem solved, right? Wrong.

I felt better for awhile, but the burning slowly changed to something different. Off and on (more on than off) over the next few years, and mainly after I gave birth to my son, I started feeling just bad. There’s no other way to describe it that I can remember except bad. I would be fine as long as I didn’t eat, but the minute I would finish a meal, one of the following would  happen:

It was horrible. I started playing around with my diet again trying to figure out the source of this discomfort. I eliminated gluten from my diet, and when that didn’t work, I eliminated meat from my diet and became a vegetarian for a couple of months. I actually felt pretty good at first, but then the same old crap came back and people started asking when I was due.

I hit rock bottom and did the unthinkable. I made a doctor’s appointment with a GI physician. I didn’t want to do this because one thing I didn’t mention before, is that I had made an appointment with a different physician a few years back when my stomach was hurting. She took one look at me, poked my stomach with her hand, and said “your problem is that your boobs are too big.” Um, excuse me? “Yes, they’re too big. They’re pulling you forward and putting pressure on your ribs. That’s the pain you’re feeling. That will be $300, goodbye.”

This new physician didn’t agree with that diagnosis, thank God. What was ironic about the entire appointment, is that while I was busy describing all the symptoms that stood out to me, she latched on to something I had never noticed.

She kept asking me if my food would get stuck in my throat during meals, or if I ever experienced heart burn. I answered yes to both, but could we please get back to the tape worm I was convinced I had?

She wanted to know more about the food getting stuck. Well that was easy to explain. I only really noticed it when I was eating bread, because that’s what happens when people eat bread, right? Right? Right?! At least, I had always thought so. I had mentioned it to people before when they would ask me if I was alright during a meal, and I would have to explain that I needed a minute because my bread was stuck. You know how that is. No one ever said they didn’t know.

She asked me to start keeping track of the times this happened, and to let her know when I went in for my endoscopy and we would talk about it. Turns out, when I was paying attention to it, it happened constantly. I turned in my daily report over the course of a week with how often I felt like my food was just sitting in my esophagus. That, along with my endoscopy results, confirmed her suspicions. I had Eosinophilic Esophagitis.

What is Eosinophilic Esophagitis?

There’s a lot of literature on the internet you can find about EoE, and a lot of ongoing research since the prevalence of this disease is growing. Basically, what is happening with my body is the result of issues over time – my doctor thinks since I was a child. The Mayo Clinic defines EoE is a chronic immune system disease that occurs due to a reaction of foods and/or allergens.

My doctor thinks mine is mostly from ingesting foods that I may be allergic to over the course of my life so far. This has caused a build up of white blood cells in my esophagus that causes the tube to inflame, scar, narrow, and over time causes a build up of excessive fibrous tissues. Basically, my body is attacking the food I’m eating, and subsequently, attacking itself in the process.

The result is everything I’ve described above: nausea, vomiting, stomach pain, heart burn, bloating (although that one isn’t as common for most people), and the feeling of food getting stuck while I’m eating. Apparently, it’s not normal. There’s no cure for this disease, and my treatment includes taking a daily antacid and steroid to help with the inflammation. We’re trying to keep me from ever having to visit the emergency room to get food removed from my esophagus. Could you imagine? I would be/will be mortified when that day comes.

Otherwise, I’m fine. Most people assume that it happens with more dense foods, like steak (although I don’t eat red meat). The truth is, it happened yesterday when I was drinking water. Yes, water. This kind of thing comes and goes with the seasons, and it’s pretty comparable to people with asthma. I’ll have good years, and I’ll have bad years.

There are a lot of blogs I’ve found, mostly started by mothers whose children have this disease, and have to get most of their nutrition via g-tube feedings because their symptoms are so severe. Poor things. I feel for them. My doctor assures me she doesn’t think that’s in the cards for me, but I’m still skeptical. I find it pretty ironic that something I love more than anything (eating) may be taken away from me some day and I’ll be stuck with a feeding tube. At that point, I would like it in my Advance Directive that I would refuse the tube and continue with my daily treatment of cupcakes. Thanks.

So, the moral of my story is really just to clarify some rumors that are circulating. No, I no longer purposely throw up my food after eating – I often can’t help it. No, my boobs are not too big. And lastly; No, I’m not expecting baby #2. I just had a really, really yummy lunch with my boys today at Chipotle 🙂 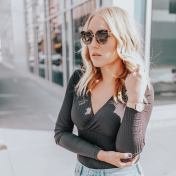 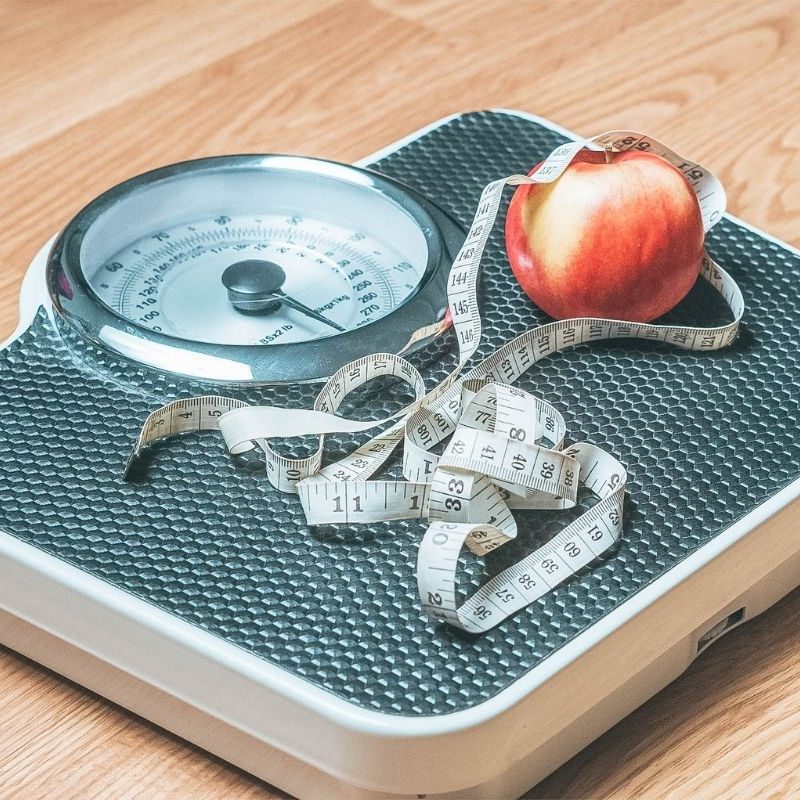 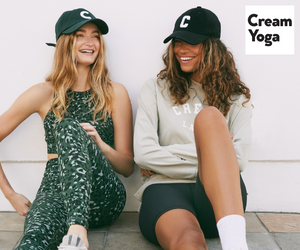 This little girl brings me sunshine even on the gl

In case you're wondering, it's nearly physically i